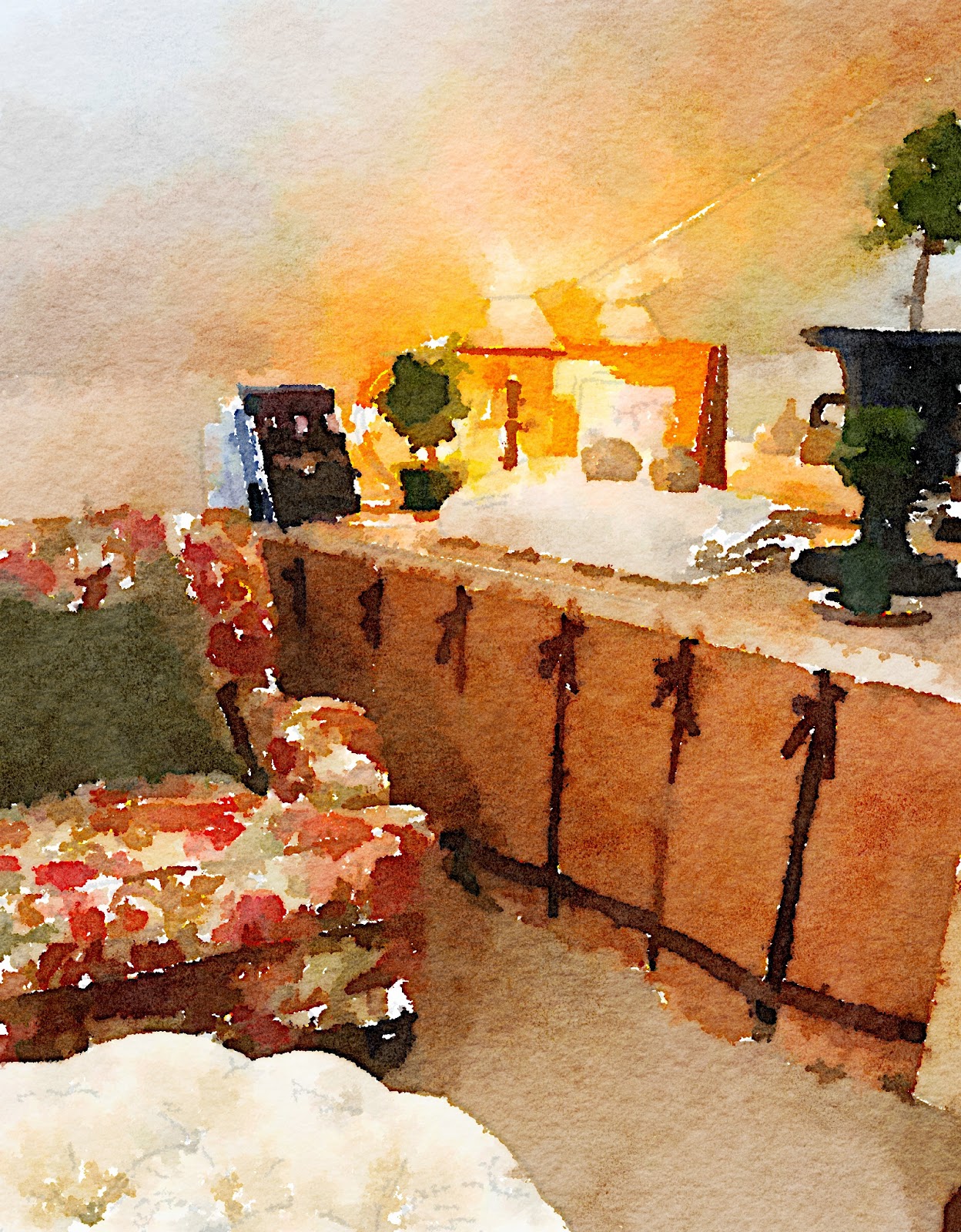 Once a year, usually in the spring, various charitable organizations procure a residence for the purpose of opening it to the public for home tours. What makes the home of interest is the fact that it’s been remodeled and redecorated by some of the best interior designers, architects, carpenters and artisans in the country.  Some of the rooms are sleek, modern examples of contemporary living. Others are over the top confections of fabric, flowers, art and antiques. Inspiration and visual appeal are clearly what show case “visitors” anticipate, drawing them back year after year to their favorite showcase. 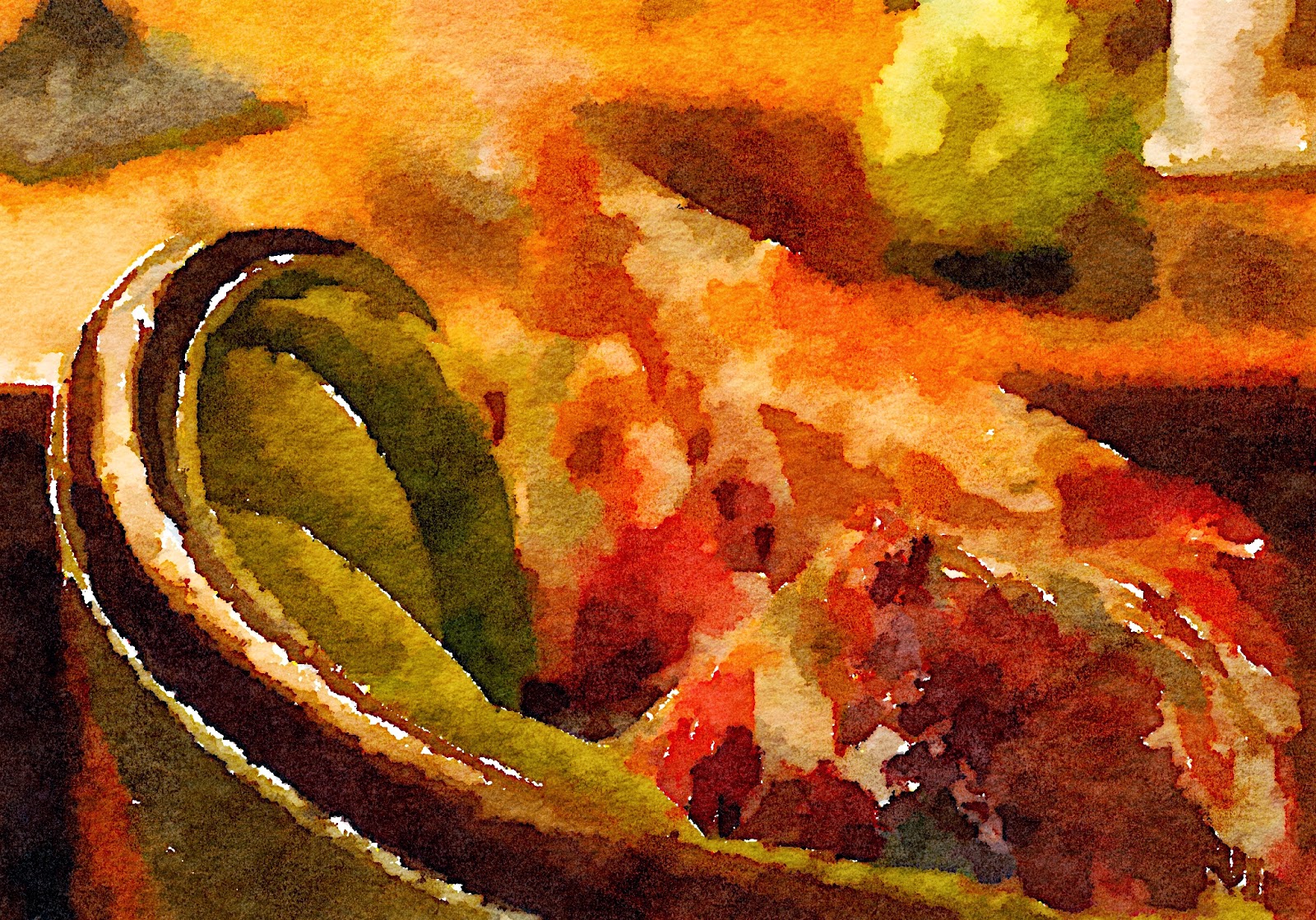 The showcase concept raises funds for good causes like Hospice, children’s hospitals, and schools. It showcases design talent. It gives designers the opportunity to think outside the box without creative restrictions. It’s a splendid event for the public. We all appreciate the chance to contribute to a good cause and all the more if we can peruse a beautiful home with imaginative architecture and décor while doing so. 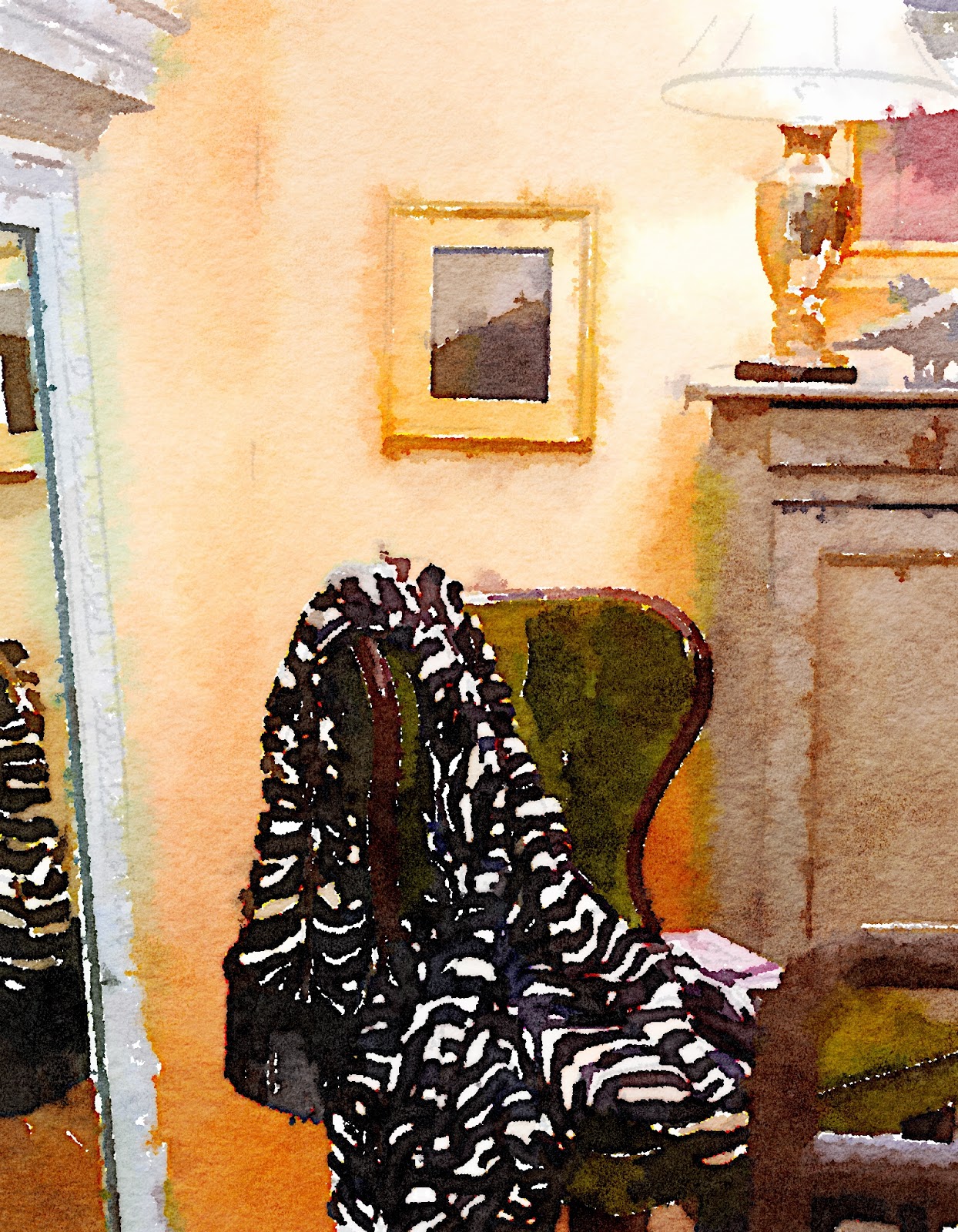 I’ve participated in five showcases and two home tours: three as a student, two as a designer and two as a homeowner and all of them were satisfying, worthwhile experiences. From a designer’s point of view, it’s a large investment of time of money. It takes about six months to present schemes to the committees; do any necessary demolition work; procure furnishings from vendors; enlist the help of subs (some are paid, some are volunteers); and complete installations. At the end of the six months there is often a grand opening or evening gala and about two weeks of daytime tours. Ticket prices vary but the daytime tours are usually more affordable. 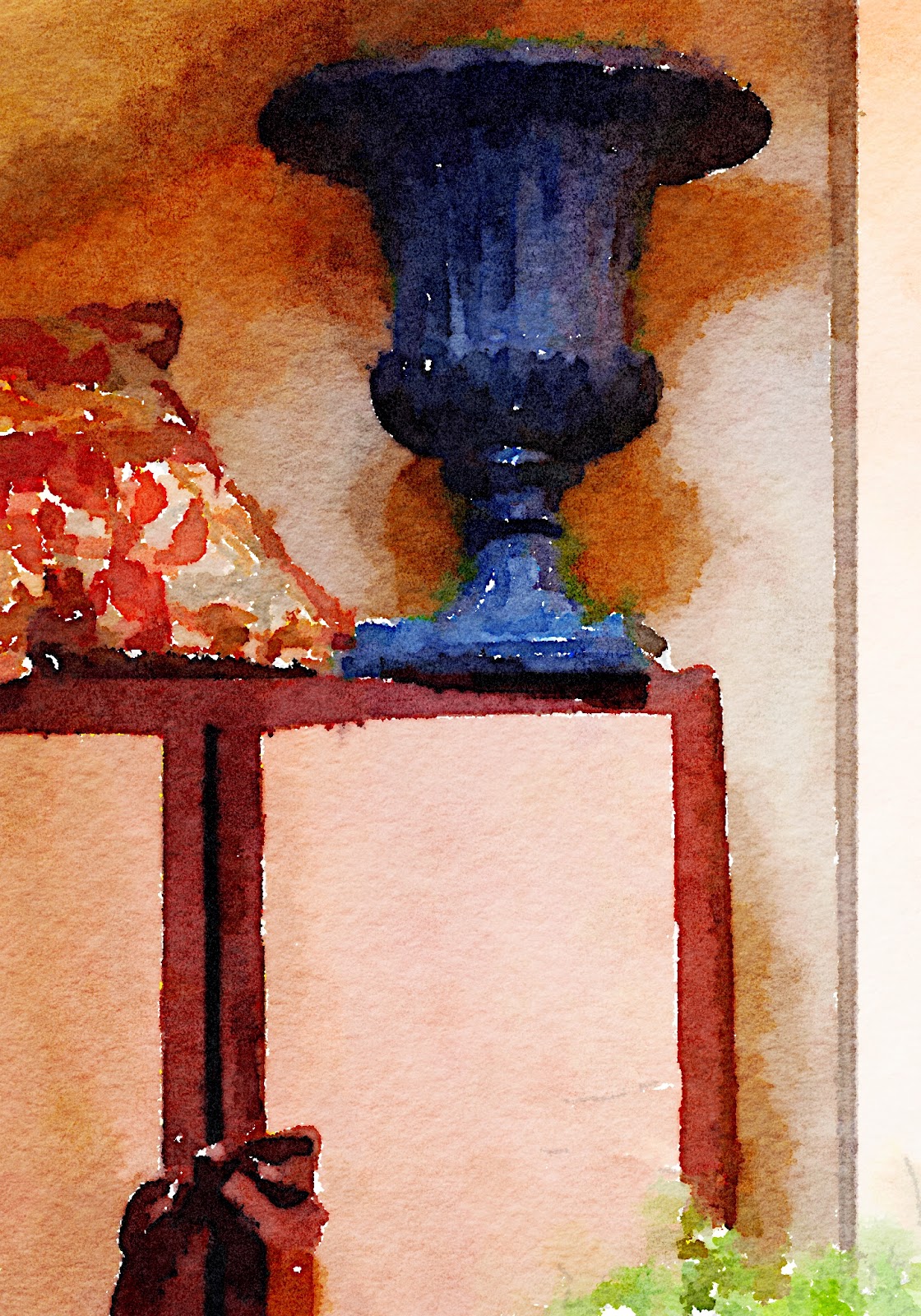 The first showcase I participated in began as a vacant, dilapidated Victorian mansion in a small, northern California town. I worked with our college design team on the outdoor luncheon area; a small room next to the kitchen; and the main stairwell. The challenges we students faced were lack of budget, poor working conditions, and a remote, hard to access location. The benefits however, were working with others on a design related project and forging relationships with experienced professionals. 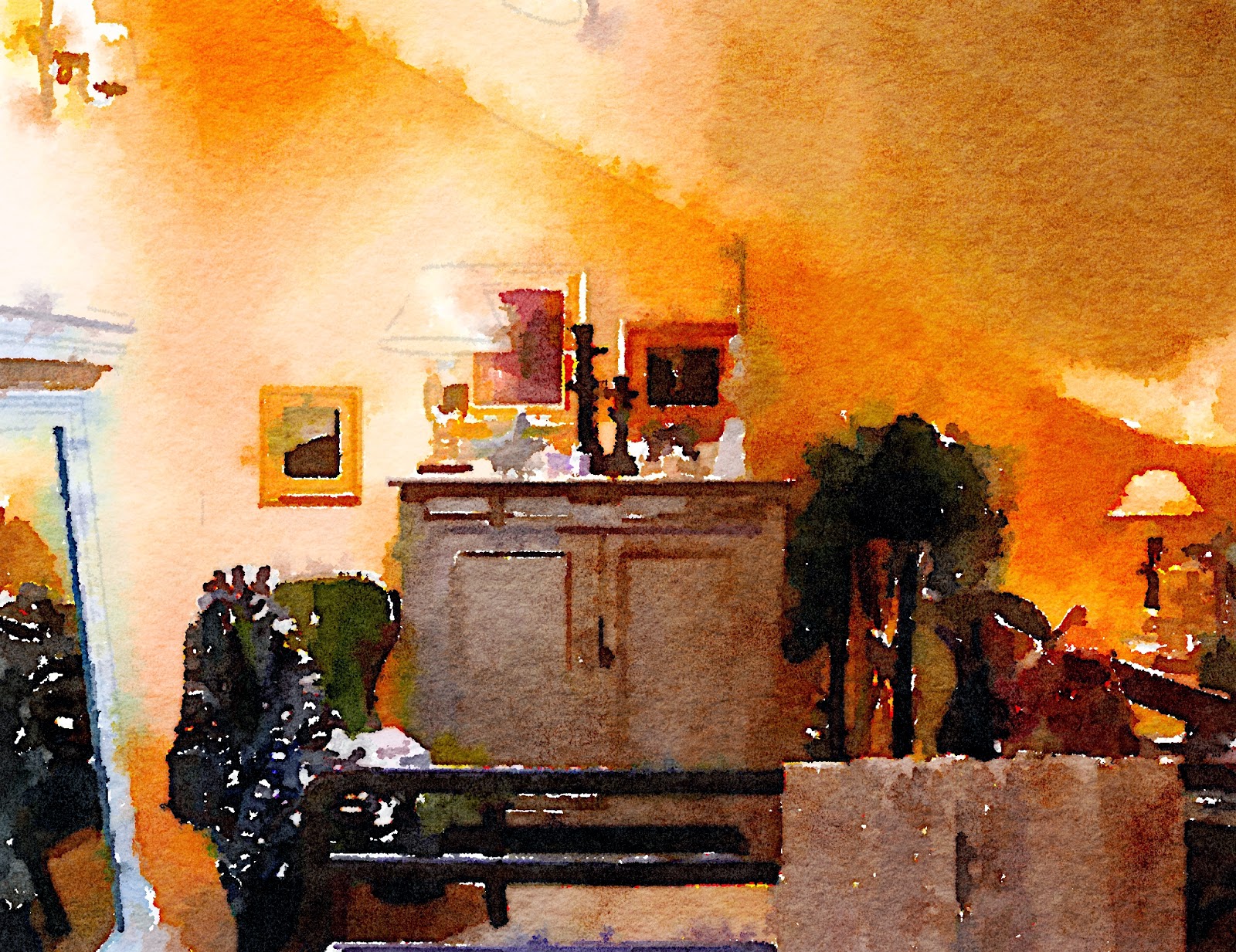 The highlight of that first showcase for me, was attending the evening gala. The living room was warm and comfortable yet had elements of drama with a black, baby grand piano; beautiful, quilted maize colored, floor length curtains; and large scale furnishings. It was a very special event for my late husband and me and I felt validated knowing I would be doing this professionally one day.


The second showcase was equally magical. This time the home was in good condition. It was inhabited by a local surgeon who generously allowed the use of his main residence. It remained open to the designers for six months in preparation. It was a large, contemporary residence, and again we students created an outdoor luncheon area and transformed a small room off the kitchen. Attending that evening gala also had a profound effect on me. The living room had a custom iron, cat tail motif screen installed just inside the front door, creating a small entry space. Chocolate brown mohair sofas flanked a redesigned fireplace. Stained concrete floors were popular at the time and the designer had commissioned one and topped it with an antique rug. 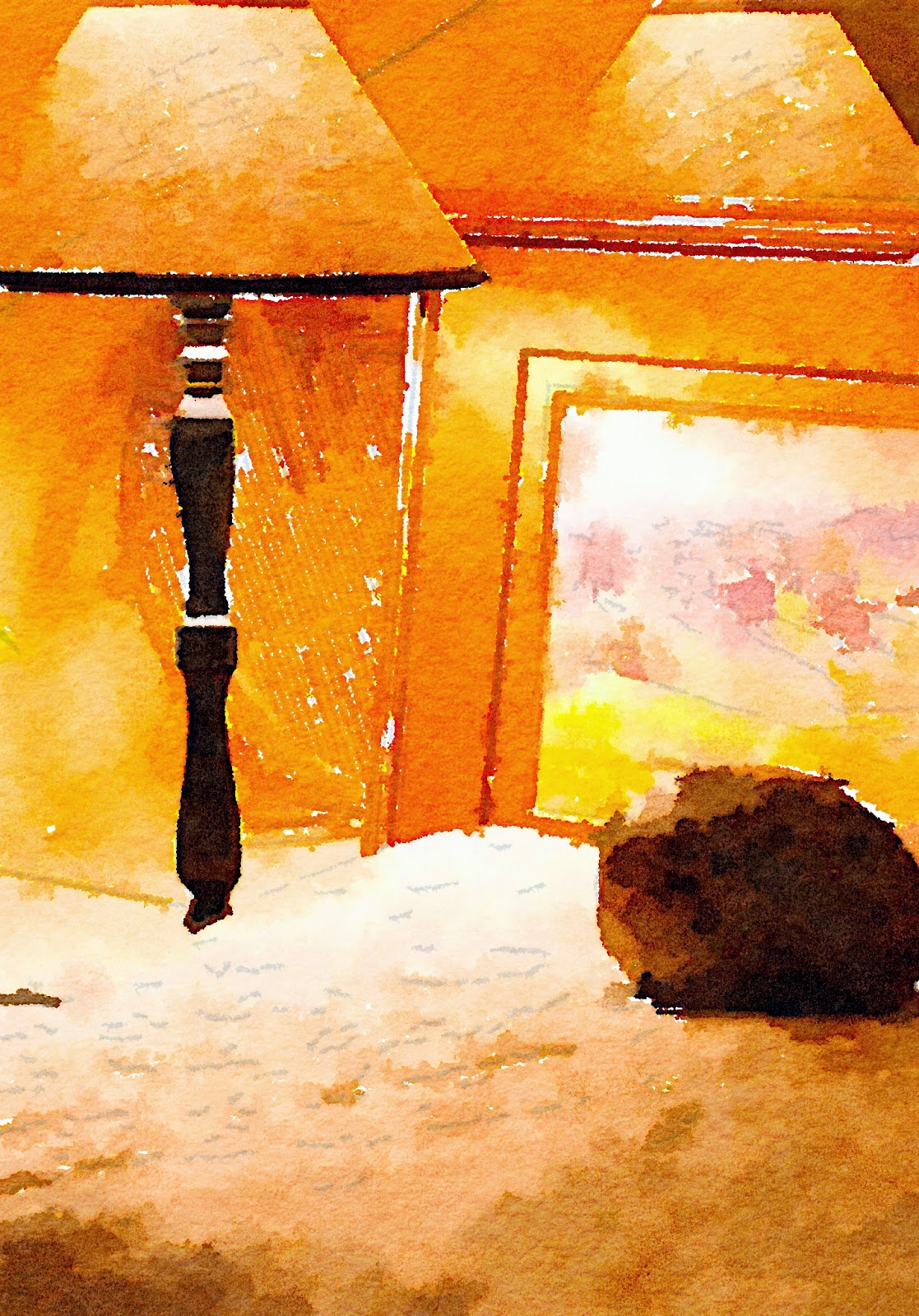 A few years later I was awarded a room of my own. It was my first as a professional and it was not the best space in the house. New designers get the less desirable spaces while returning participants get the better ones. However, the house was significant architecturally speaking. Designed by the late architect William Turnbull of Sea Ranch fame, it was a clean and spare, sprawling wood structure. Turnbull was noted for designing buildings that were in sync with nature. It had lots of window and angles and was comprised of three structures linked by a large, central atrium. The basic design was comfortable and functional but the home needed many updates like a new front door, flooring, window coverings, and a new kitchen and baths. Noted designers Leavitt and Weaver redesigned the atrium filling it with their imaginative, custom furnishings. 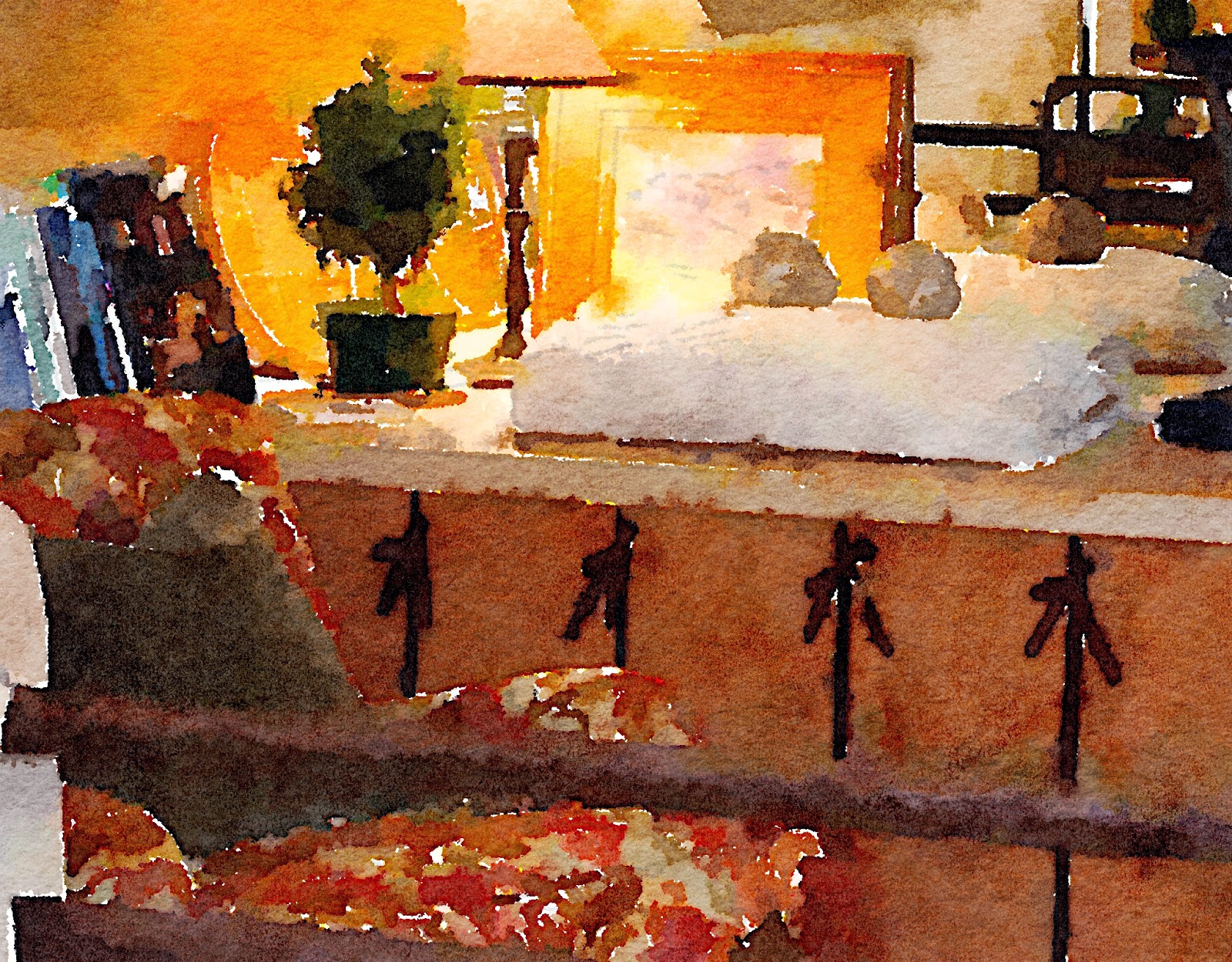 My “room” was unfinished. There were no walls or windows or flooring. It was probably a large utility space in its previous life.  I’m not sure how many tour guests were brave enough to venture up the stairs but if they did, they were rewarded for the effort.
I called the space “Mary Jo’s Study” after a special client. It consisted of two small yet distinct spaces divided by a central staircase. We installed walls, beautiful wool carpet, custom iron stairwell guards, and several light dispensing solar tubes since the owners wouldn’t allow me to install windows. I designed a reading nook with a built-in counter and custom fitted mirror under the eaves of the roof and a custom designed counter “skirt” that coordinated with all the other fabrics in the room. 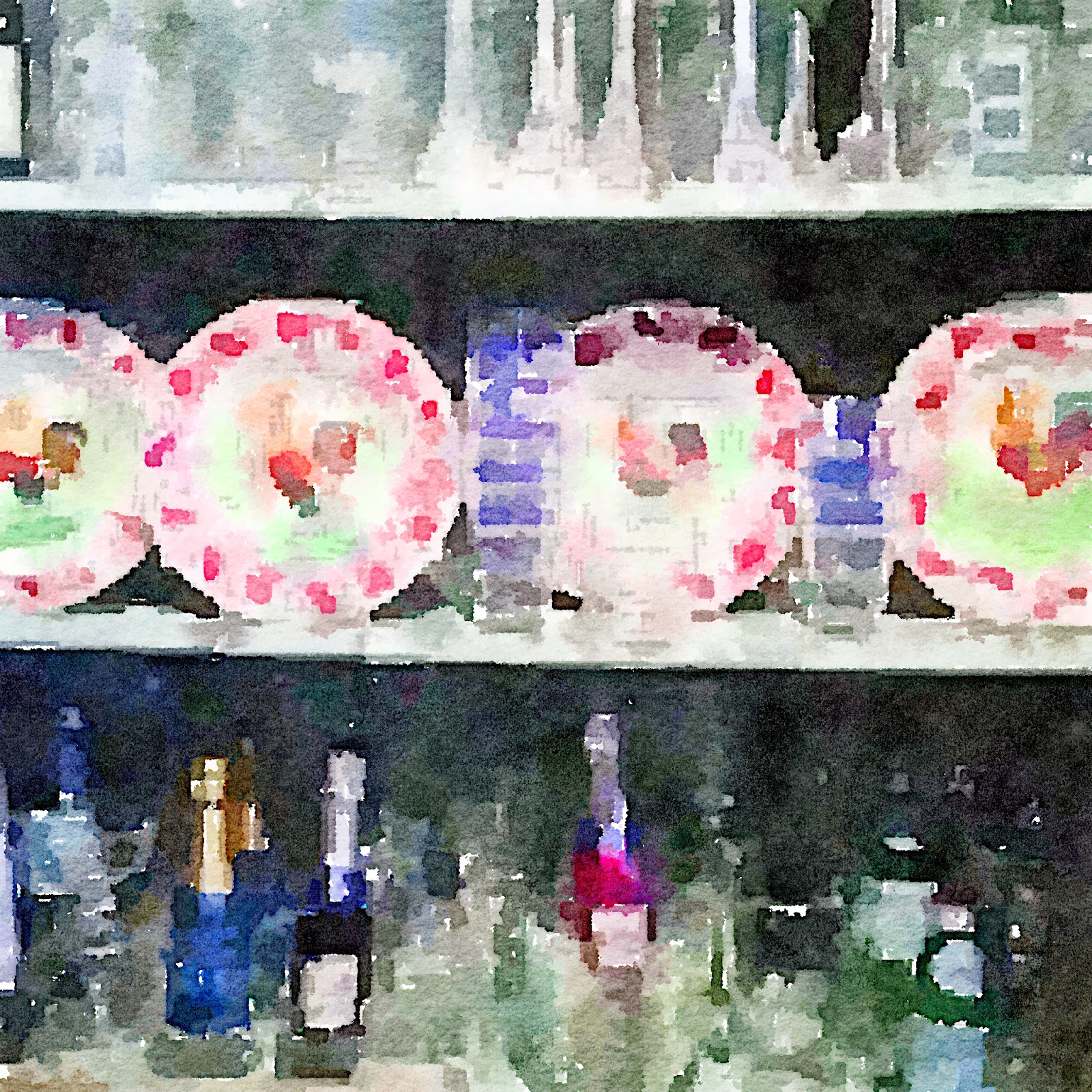 Making Vegan and Vegetarian Soups that are Satisfying,… Budget, Style and What to Keep for your…